the home of all things Jay T.

Jay T. Hairston II is an international recording gospel music artist, author, and now, a church planter and lead pastor.  He’s a compassionate and versatile servant leader who listens, engages, and supports others in their quests for  personal transformation and spiritual development.  With an ability to speak to diverse audiences, Jay T. presents a well-balanced approach to ministry and public service in the 21st century that equally engages all ages, ethnicities, and genders, across various levels of education and socioeconomic status.  He is the current director of the Baldwin Wallace University Voices of Praise (VOP) Gospel Choir in Berea, Ohio.  He also served as a Music Director at The Word Church in Cleveland, Ohio for 9 years before transitioning to launch The Collide Church.  He graduated from Baldwin Wallace University with a Bachelor of Arts degree in Spanish and a minor in Psychology.  He went on to earn his Master of Divinity with a concentration in Black Church Studies from Ashland Theological Seminary in Ashland, Ohio.

An arts enthusiast, Jay T. enjoys a wide range of the arts.  His first album release, “The Disappearing Act” has opened doors for him to travel nationally and internationally, sharing the songs he’s written and working with gospel choirs and praise teams both here and abroad.  His affinity for the arts has caused him to become an author too.  He released his first book in 2019, titled, Hush And Do, a book designed to help people transition from mere talk about goals and dreams, to personal transformation and accomplishment.  Finally, his love for arts has also led him to his latest endeavor in web design and content creation, as well as customized apparel including personalized T-shirts, hoodies, sweatshirts, and masks.

Jay T. is happily married to Christine Marie Hairston with two children, Brooklyn and Bailey. He is a dynamic young man full of the Word, excitement, energy, and the Holy Spirit, committed to competency, character, calling, and community. 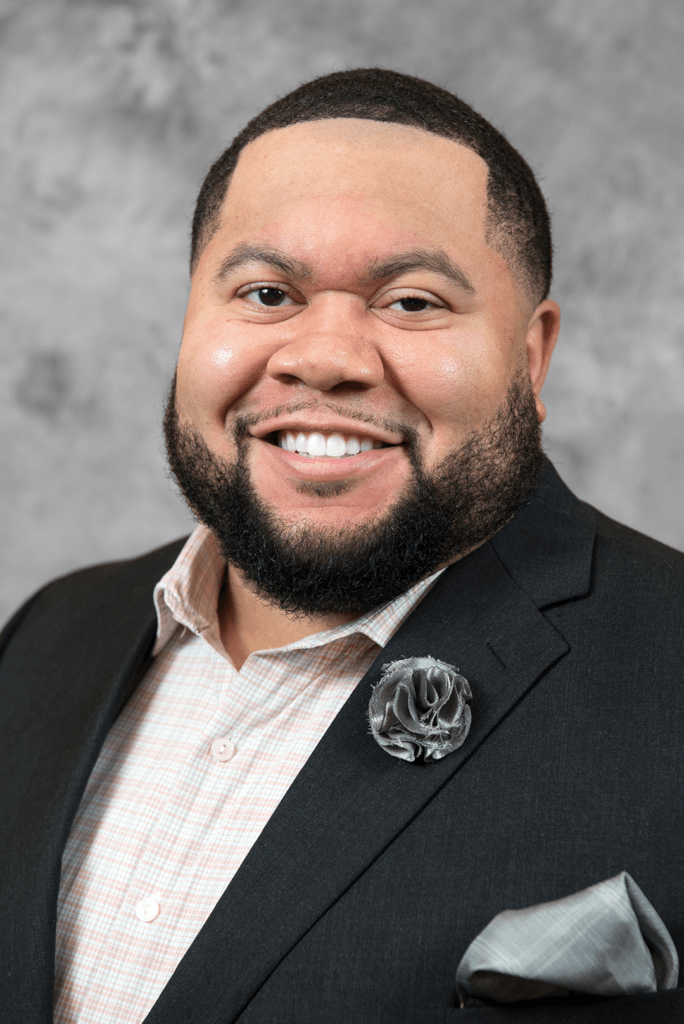 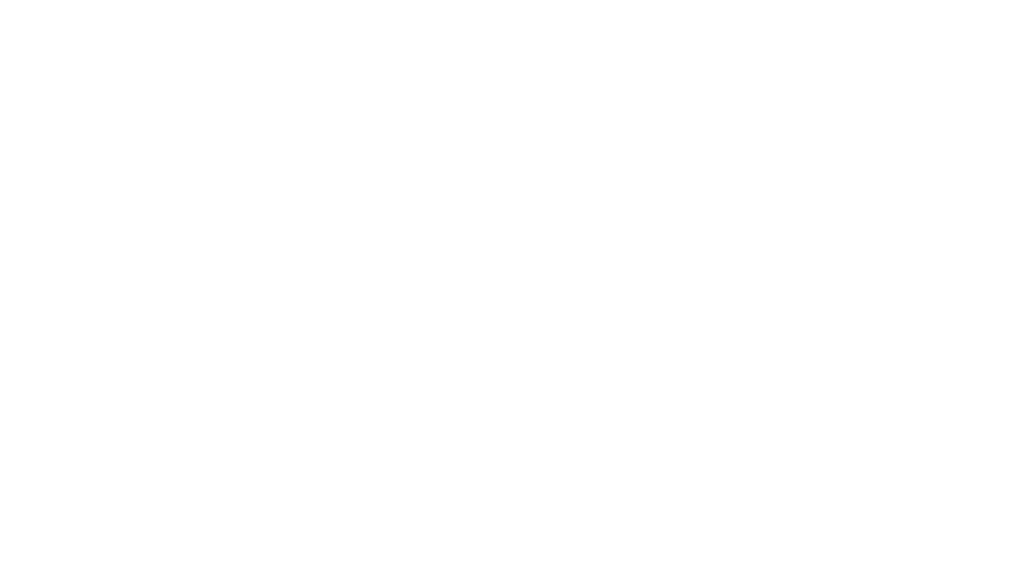 A new church plant that started virtually in April 2020.

Set to launch in-person services in September of 2022. 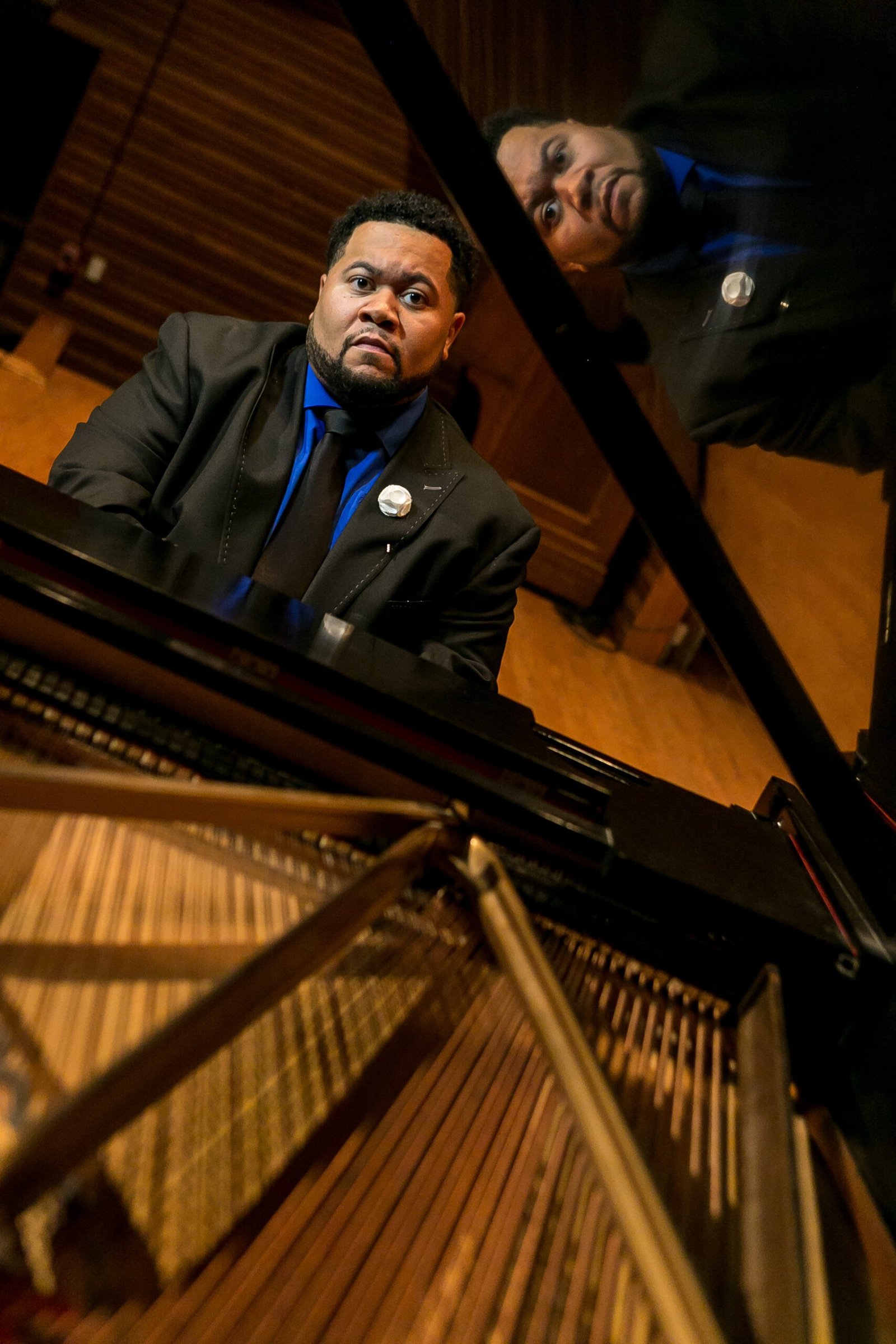